The feature short film / Versatility
The ability to adapt or be adapted to many different functions or activities.
Will focus on Dane's versatility in all aspects of Freeskiing and will be a compilation of all the best footage shot over the season.
The video will open with a cinematic recreation of Dane's childhood growing up at Red Mountain, sharing the intricacies of Danes life as a young shredder, ski race training, bouncing and swinging the chairs on training days, ski the race course then detouring into the park to bust a couple tricks in his downhill suit, filming with his friends on powder days and worrying his mum who would check in with ski patrol as Dane would stay up on the hill till after the chair closed.
The video will then transition into Dane today, showcasing the skiing versatility Dane garnered from all those years of training and filming as a youngster.
The theme of the storyline will be Dane's versatile ability to ski all aspects of Freesking, urban, powder, pillows, kickers and big mountain.  Only few posses such skill.

Rossland, home on the range.
Follow cam drone of Dane touring and skiing the mountains of his home range, featuring treed powder skiing filmed by drone tripod and gymbal, then touring on to the highest mountain in the range, Old Glory, filmed by drone follow cams to give one the feel of where Dane is headed next.  Old Glory is the only alpine peak in the range, Dane has been scoping Old Glory for years, imagining skiing some big lines on it's North slope.


BC Pillow camping in the Shandy Land area.
This will be a winter tent camping segment.

Granite, Lynx lap.
This video will feature Dane skiing the Motherload lift line and granite mountain terrain at his home mtn, Red Resort.  Dane grew up skiing the classic chairlift line named (Link's Line), honing his skiing abilities and technique.  The video will by shot with Drone, tripod and gymbal angles.
The video will use natural sounds to add to the vibe of skiing Link's Line

Rossland, urban flow
Segment reminiscent of JP's segment from Sherpas which is shot in Dane's hometown of Rossland, BC.
Dane skiing the streets of Rossland, doing tricks, jumping driveways and cars, hitting step down jumps and wall rides.

Additional idea, including Dane's friend Josh Solman as a bike shredder.  The video would open with Josh towing Dane on skis up the streets of Rossland with the Scott Genius E ride 900 tuned, at the top of town, Dane and Josh would drop in.  Shredding through the streets, Dane jumping over Josh as josh slides around a corner, Dane skiing on the roofs of staircase while Josh rides down the staircase.
I think the dual ride could be pretty sick and something different.

Whistler
Whistler is world renowned for film skiing terrain.  Dane began his film ski career in Whistler but hasn't been back to the coastal terrain for the past 8 years.  Dane returns to Whistler to ski alpine mini golf and to showcase his versatile bag of backcountry tricks.

Haines, Alaska.
Dane travels to Alaska to shred the worlds most amazing big mountain terrain and to cap off a season of all rounded skiing.

7. Scrapper review
Dane reviews the Scott Scrapper in it's element, the BC backcountry.  Dane describes the technologies and things he likes about the ski as he tours up the skin track, then the video switches to Dane shredding with main action shots from the current trip. 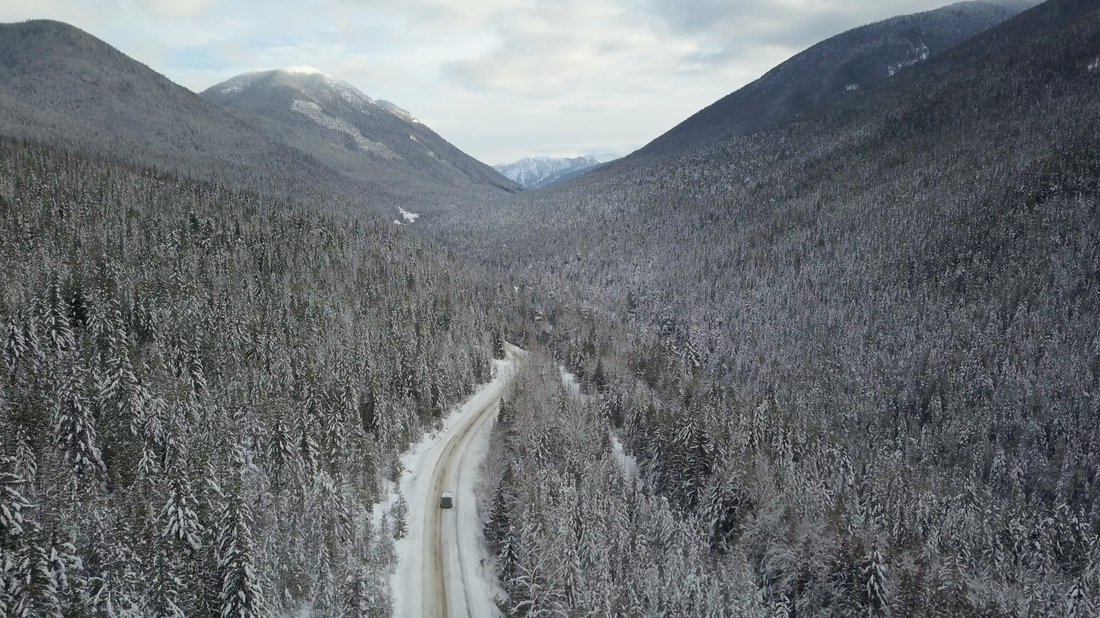 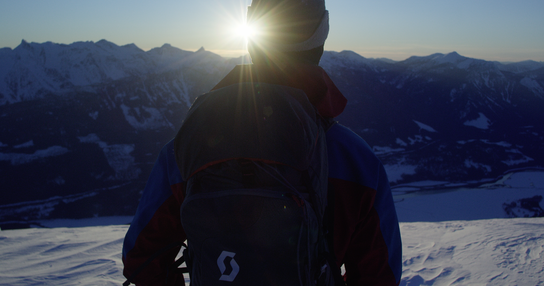 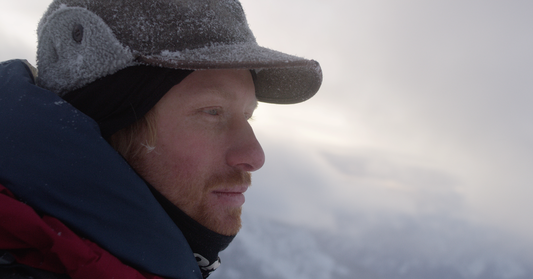 Disclaimer.  "I receive compensation to represent the companies products shown in these reviews through my sponsorship support from the brands, though that doesn't create any bias in my opinion of the product.  You can have faith these are my favorite products I use on a daily basis."  Dane Tudor.